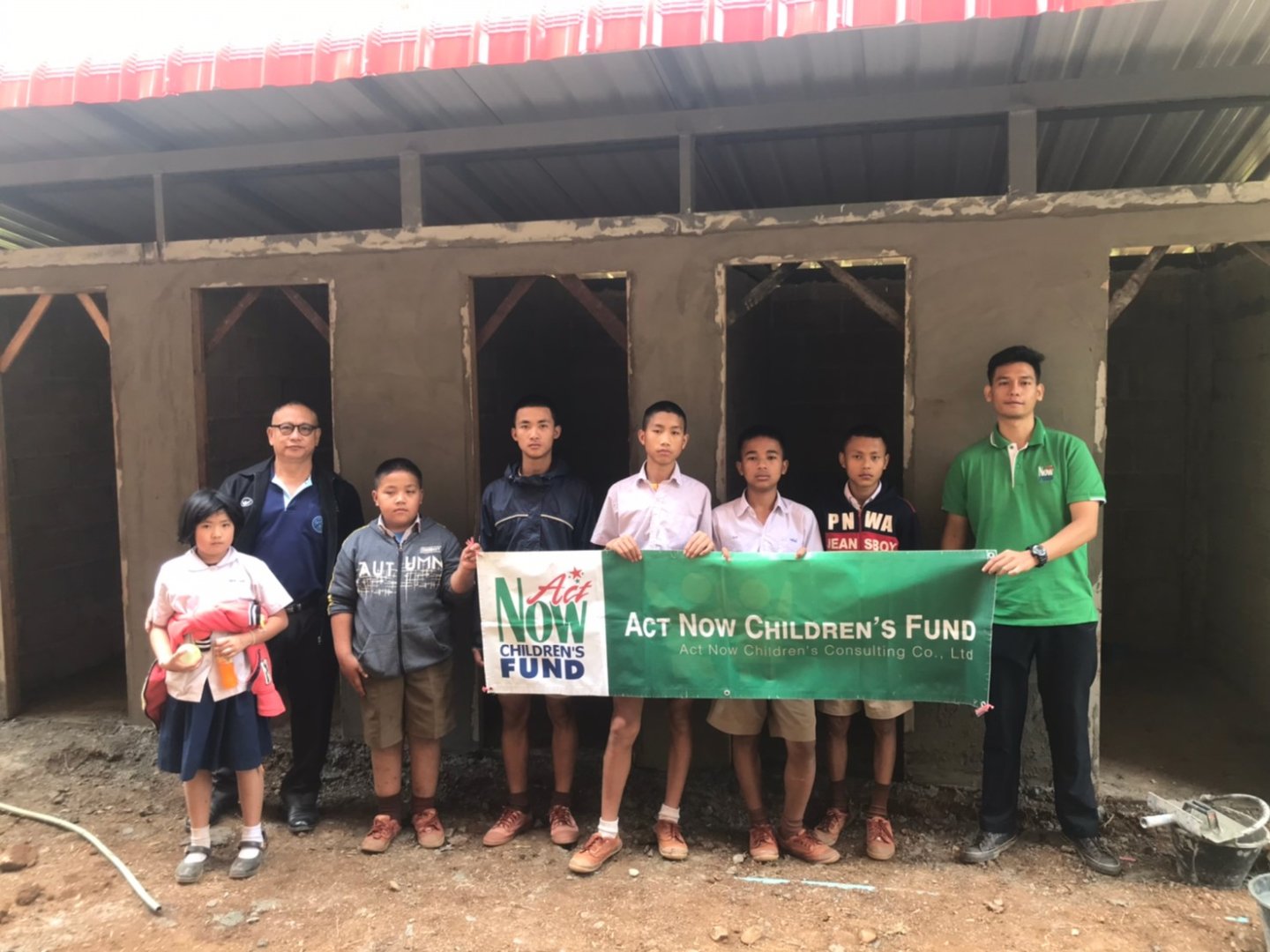 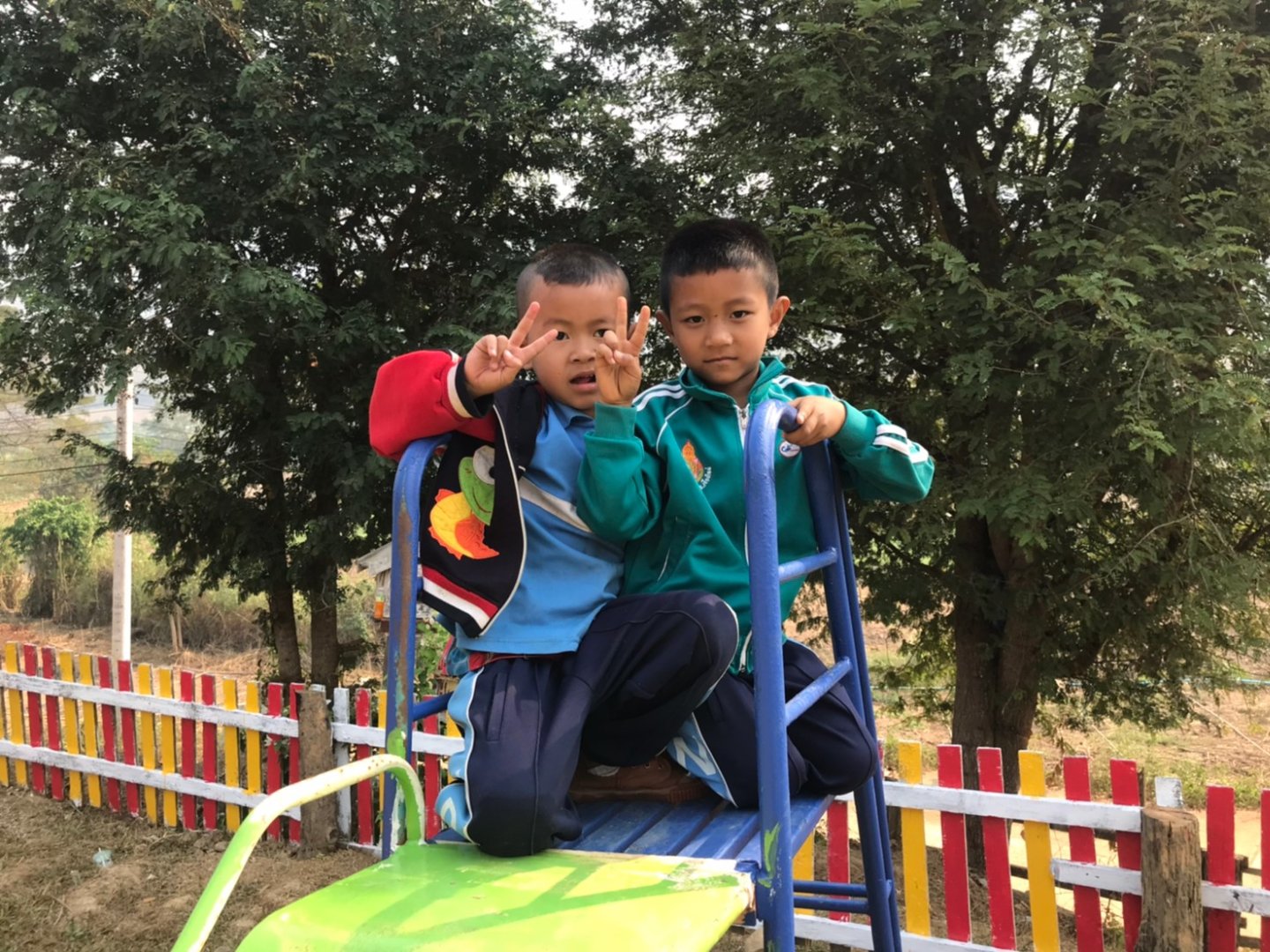 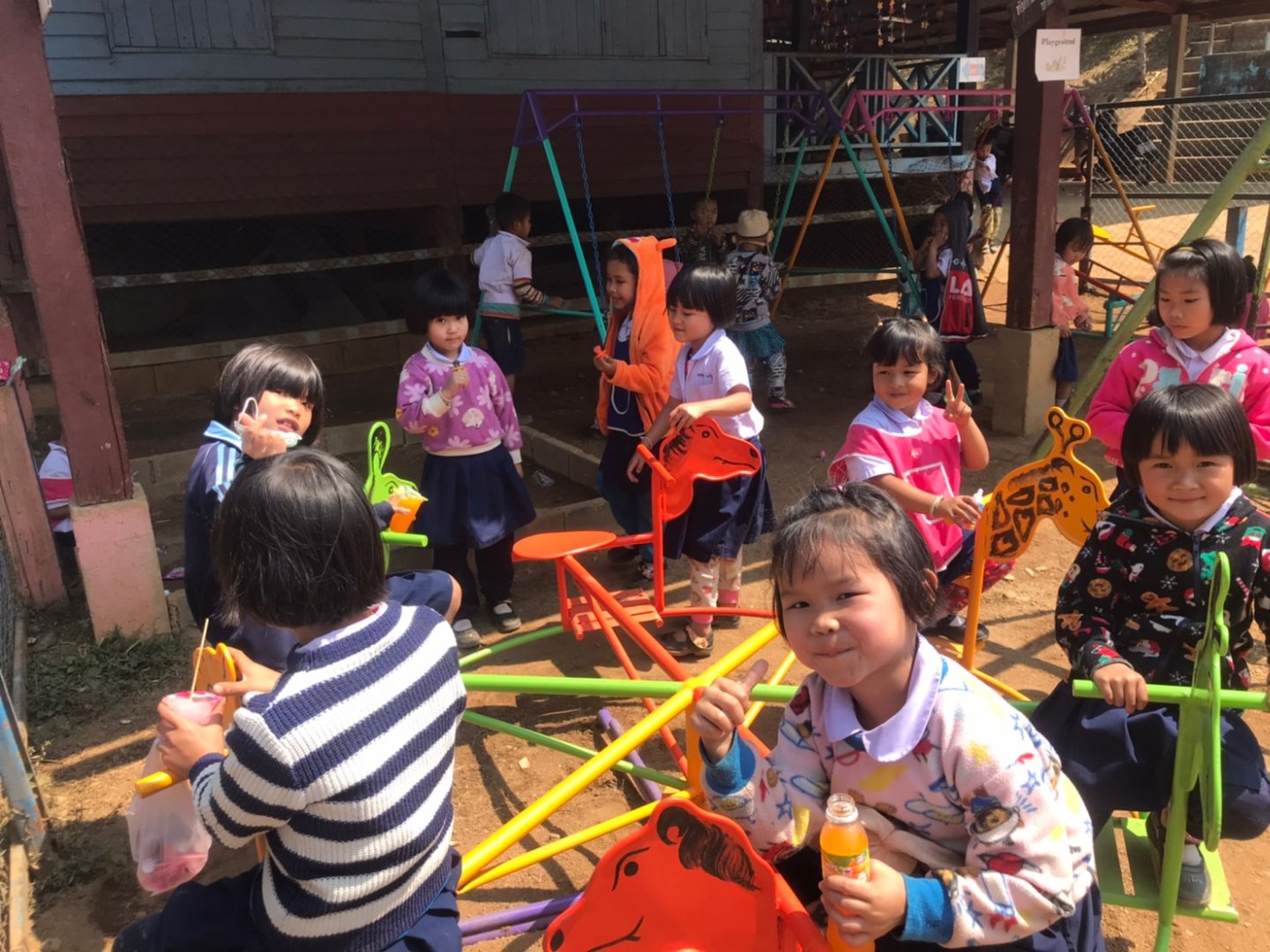 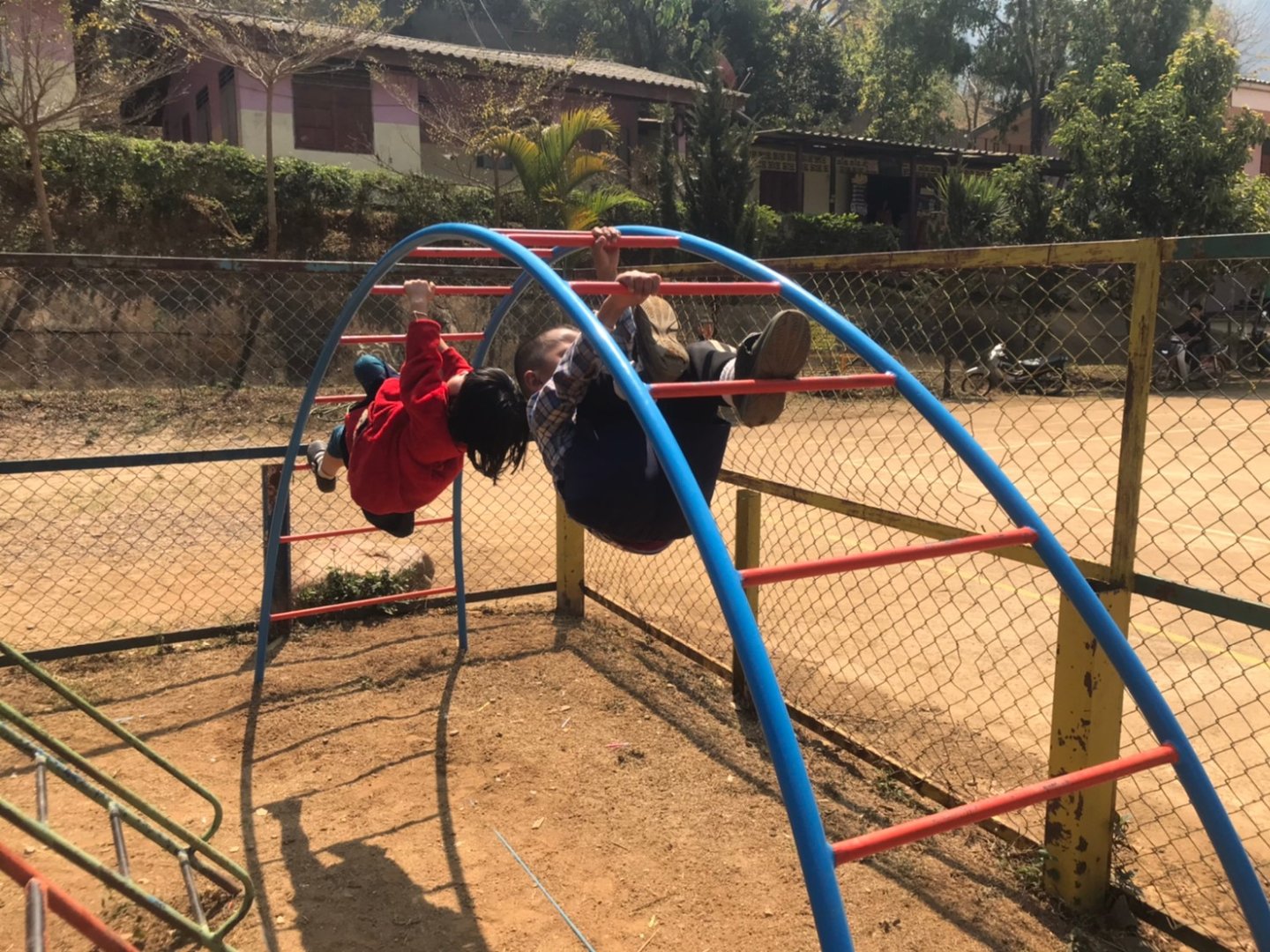 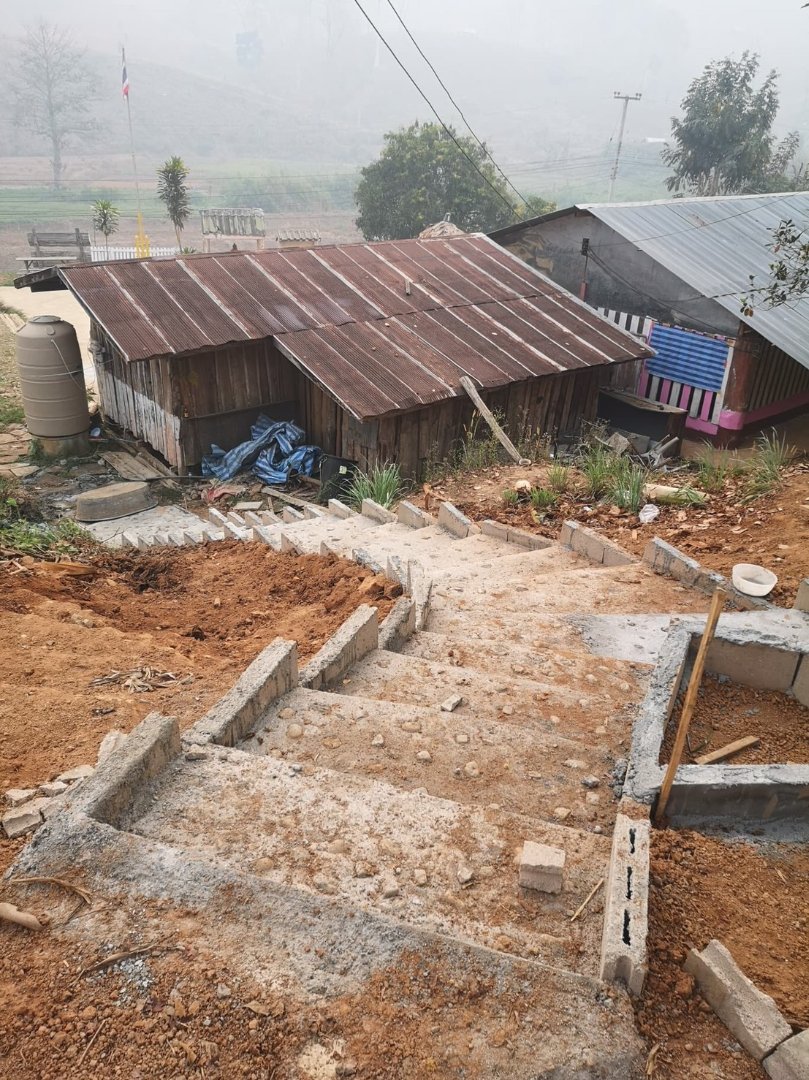 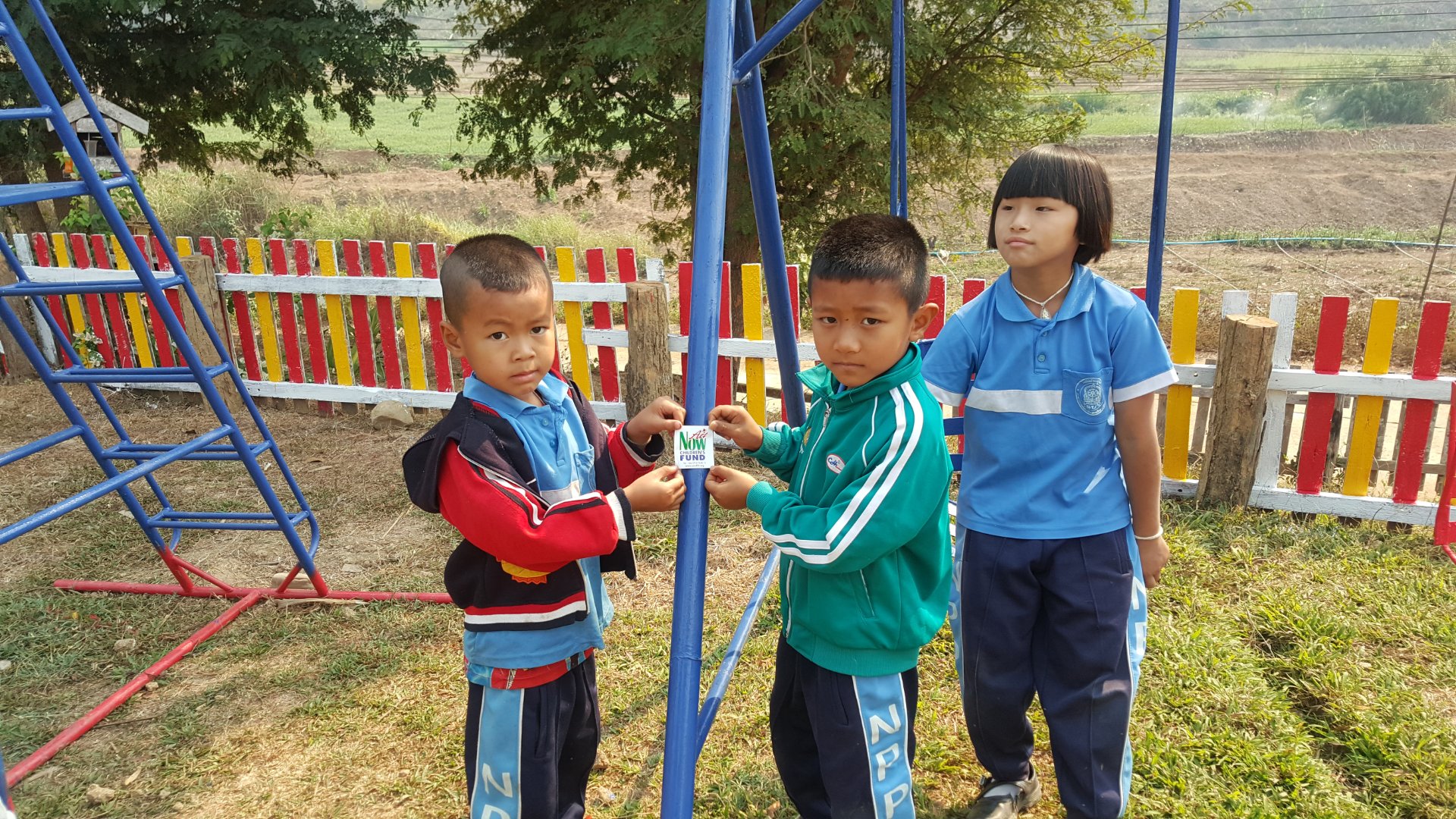 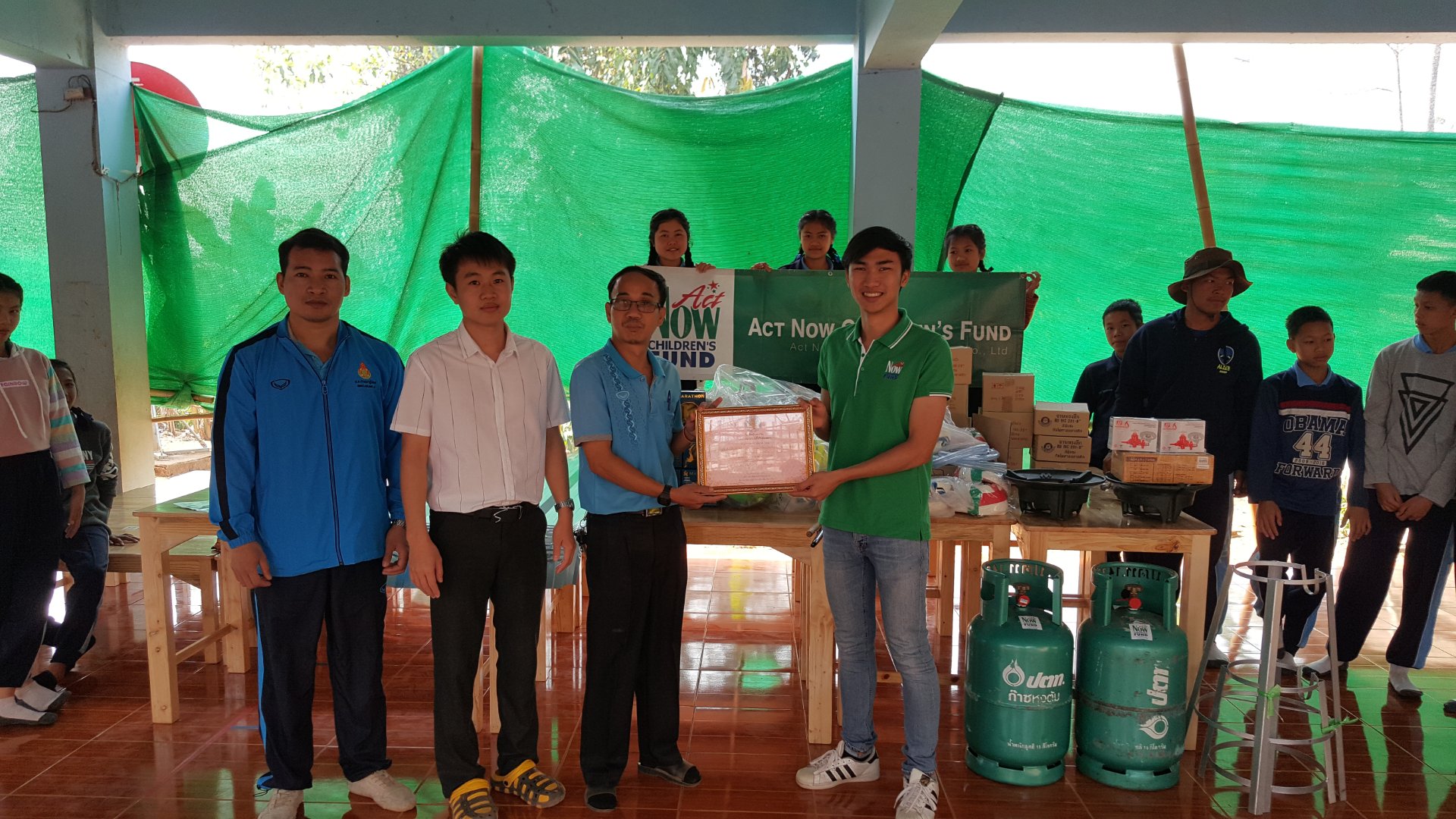 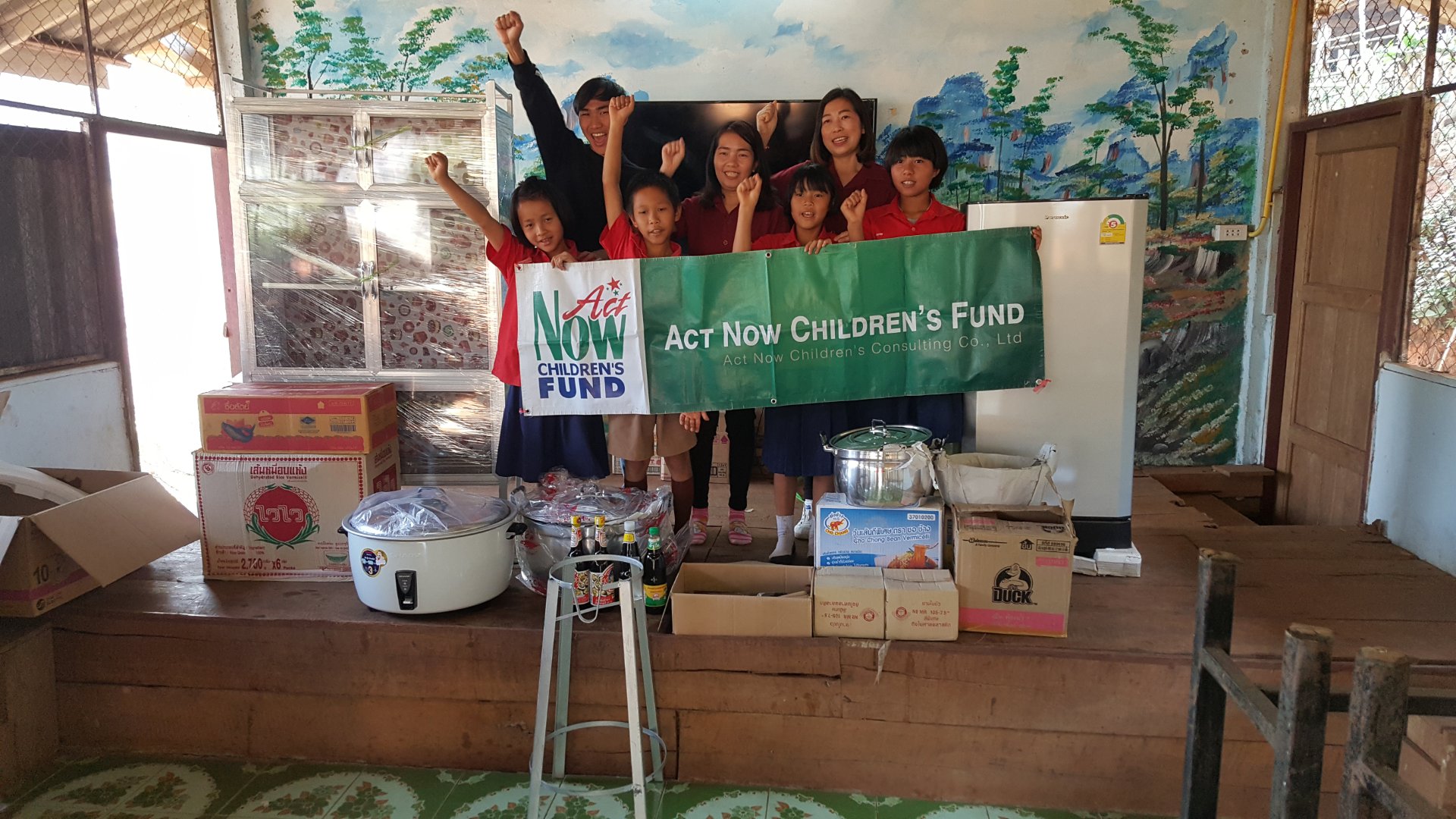 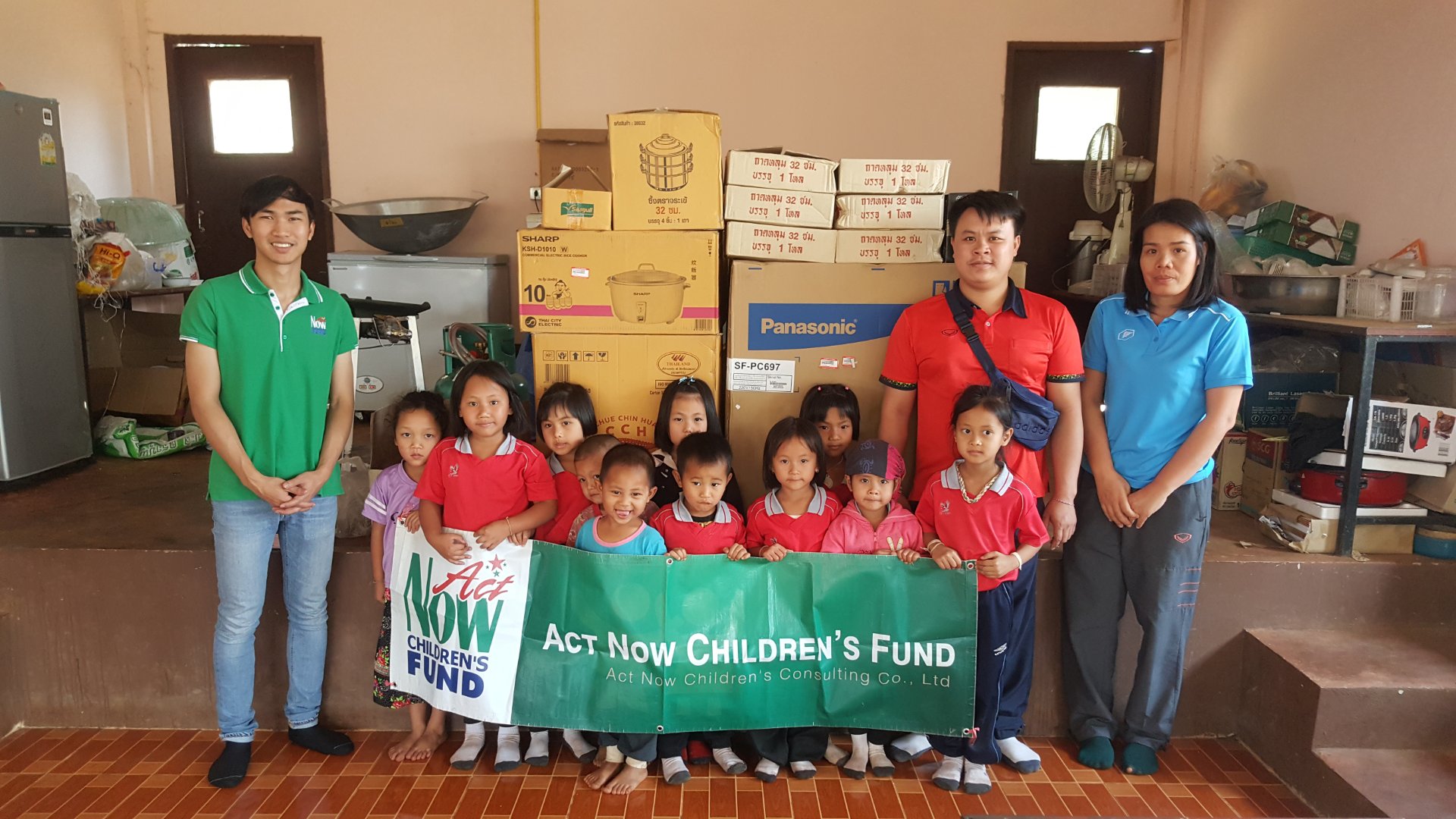 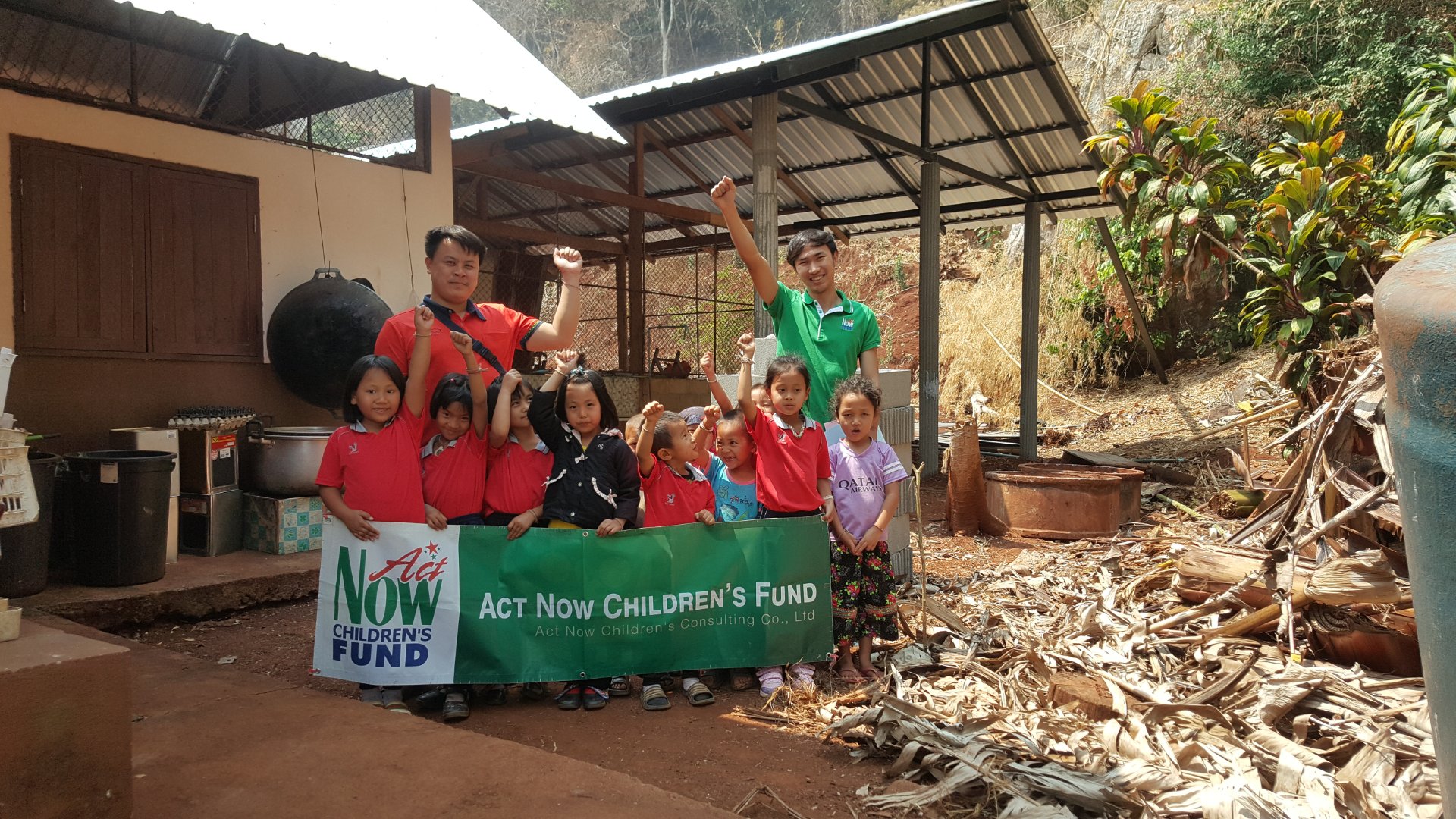 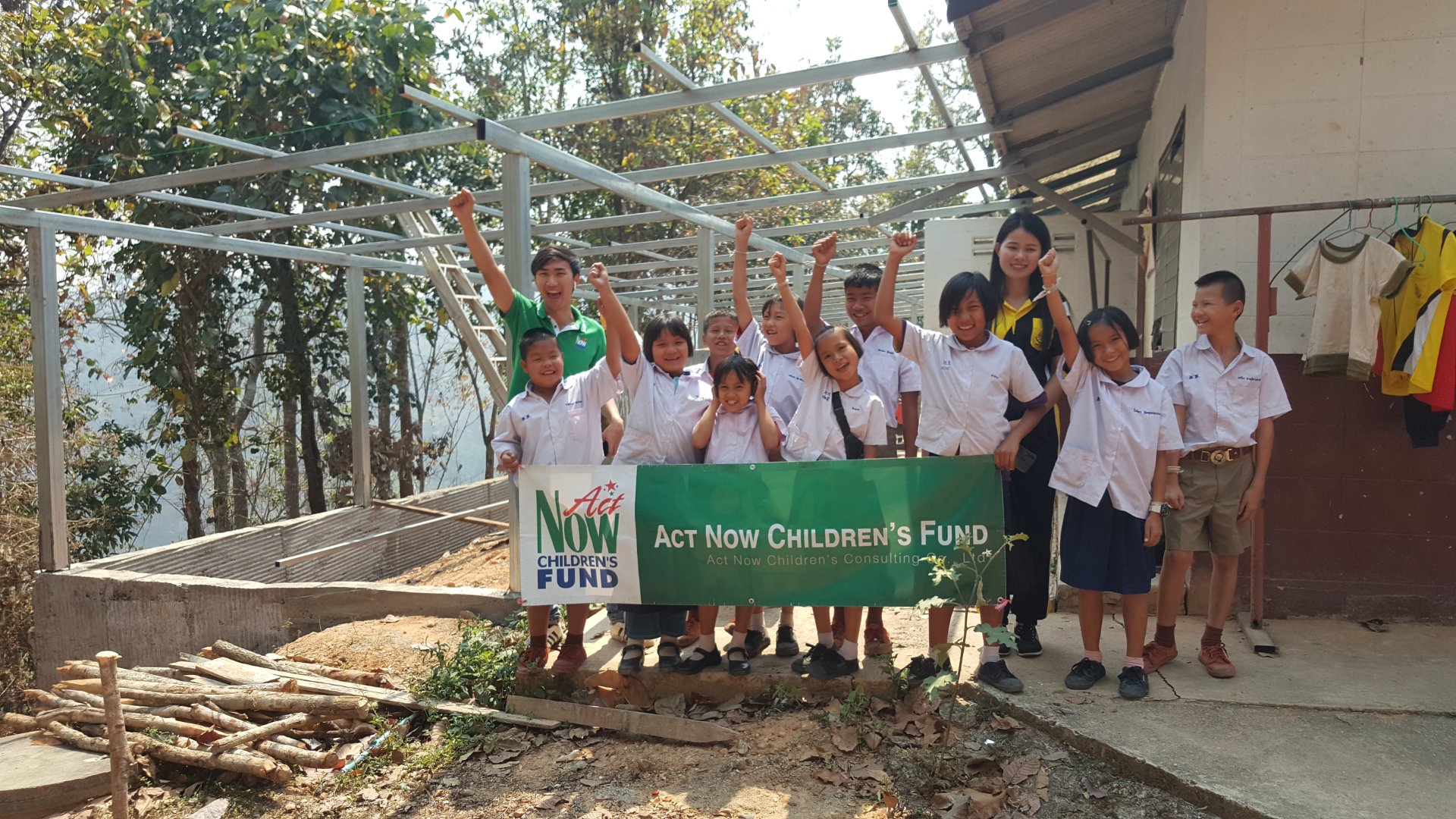 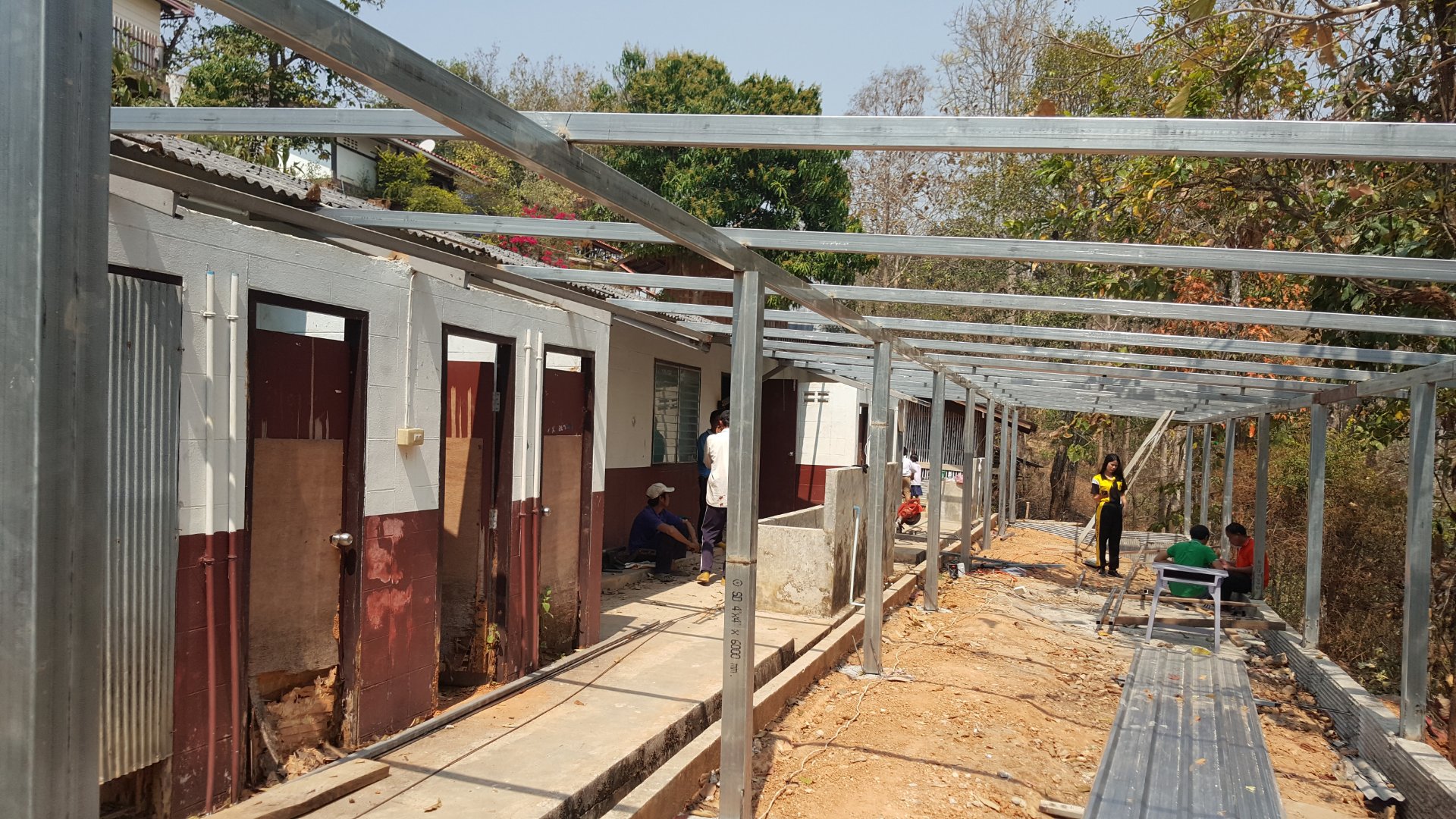 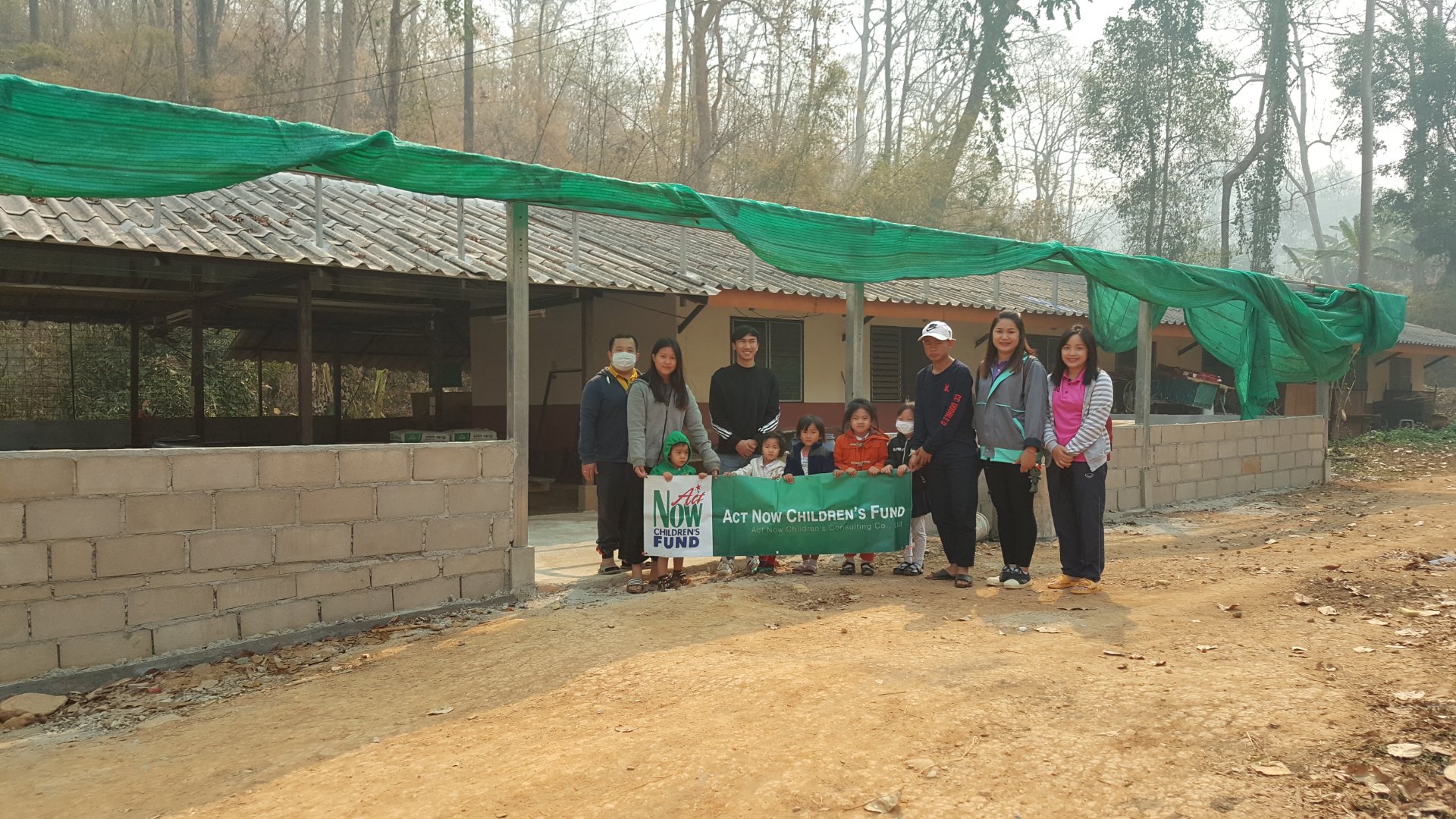 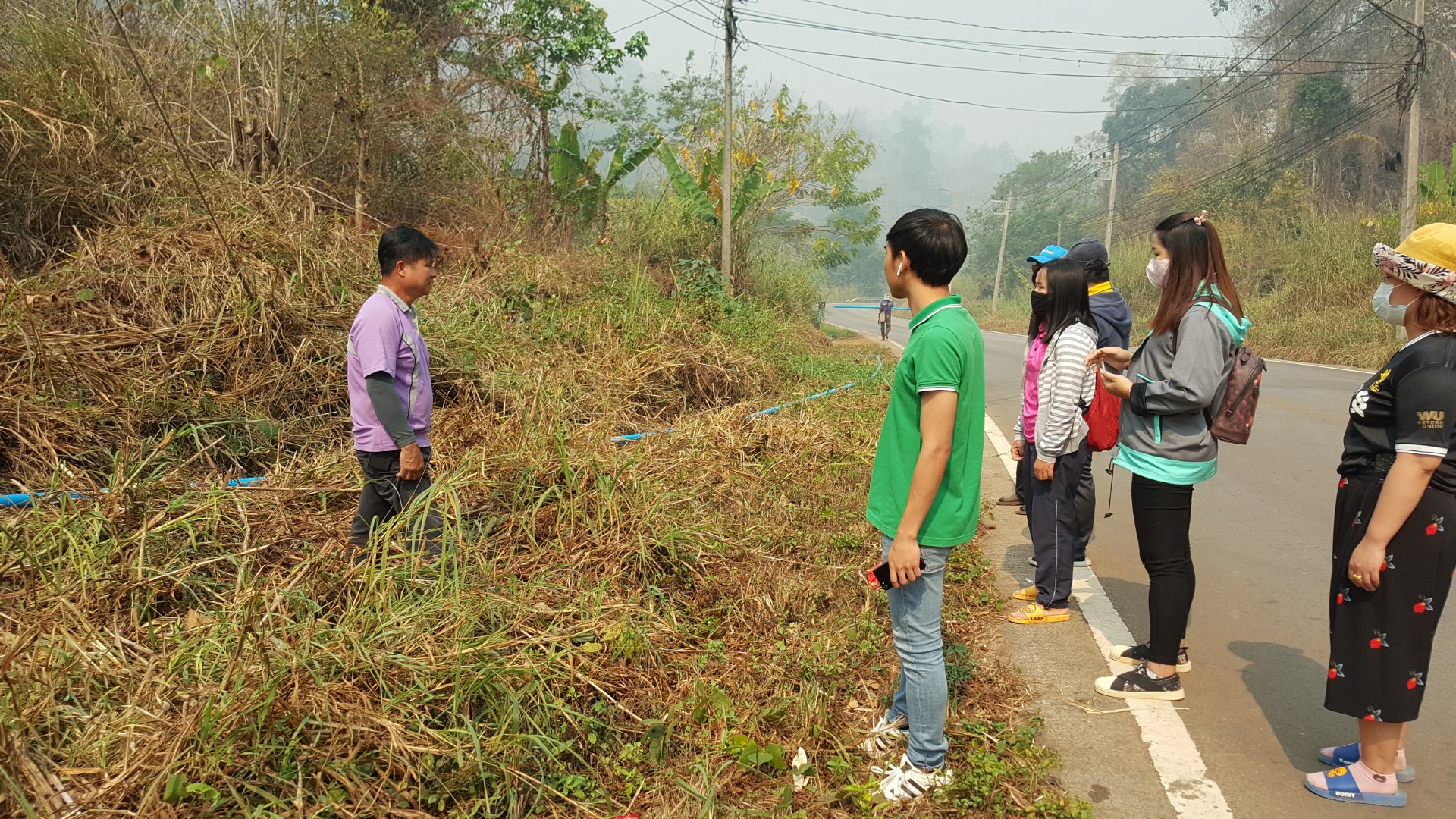 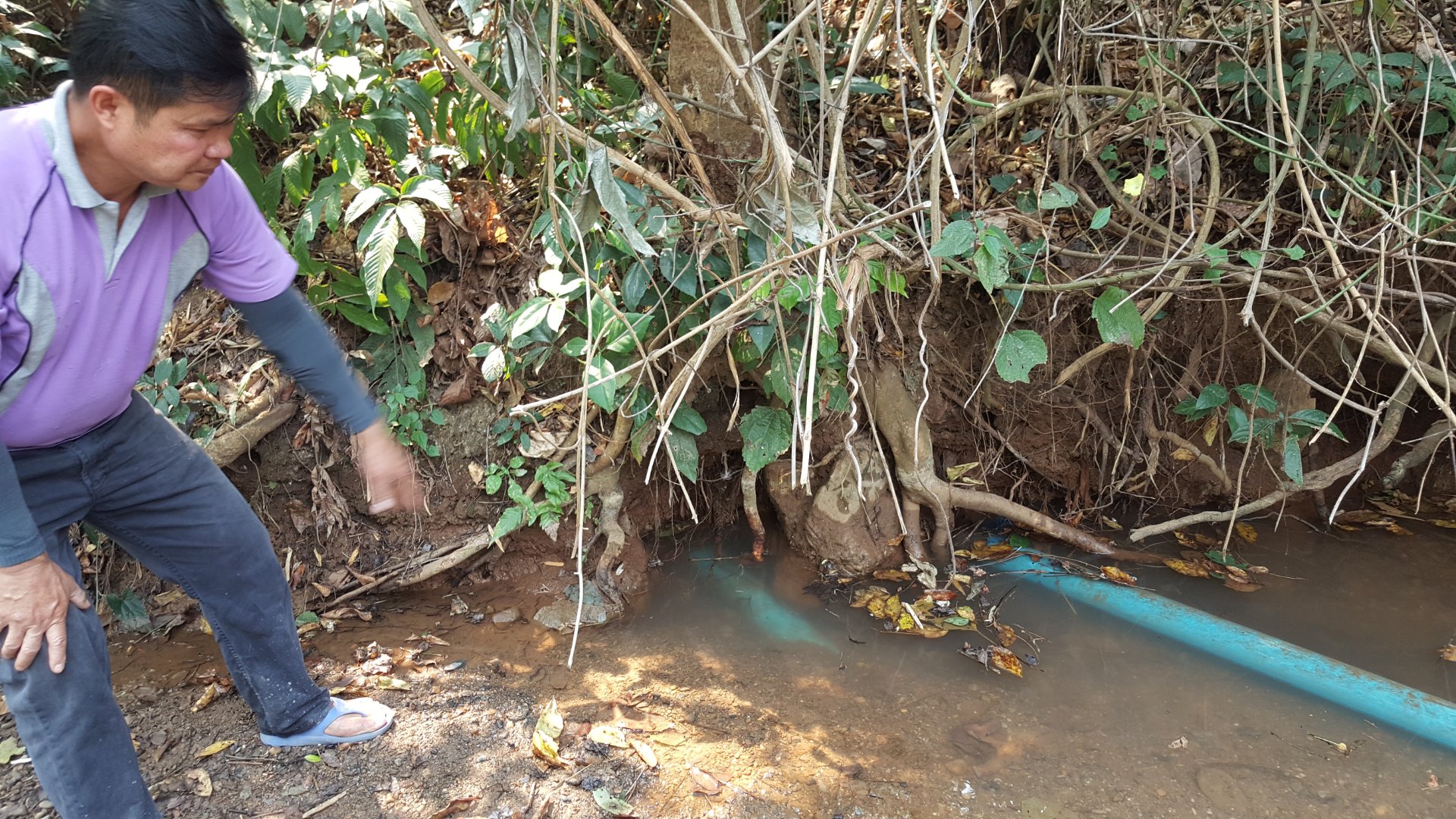 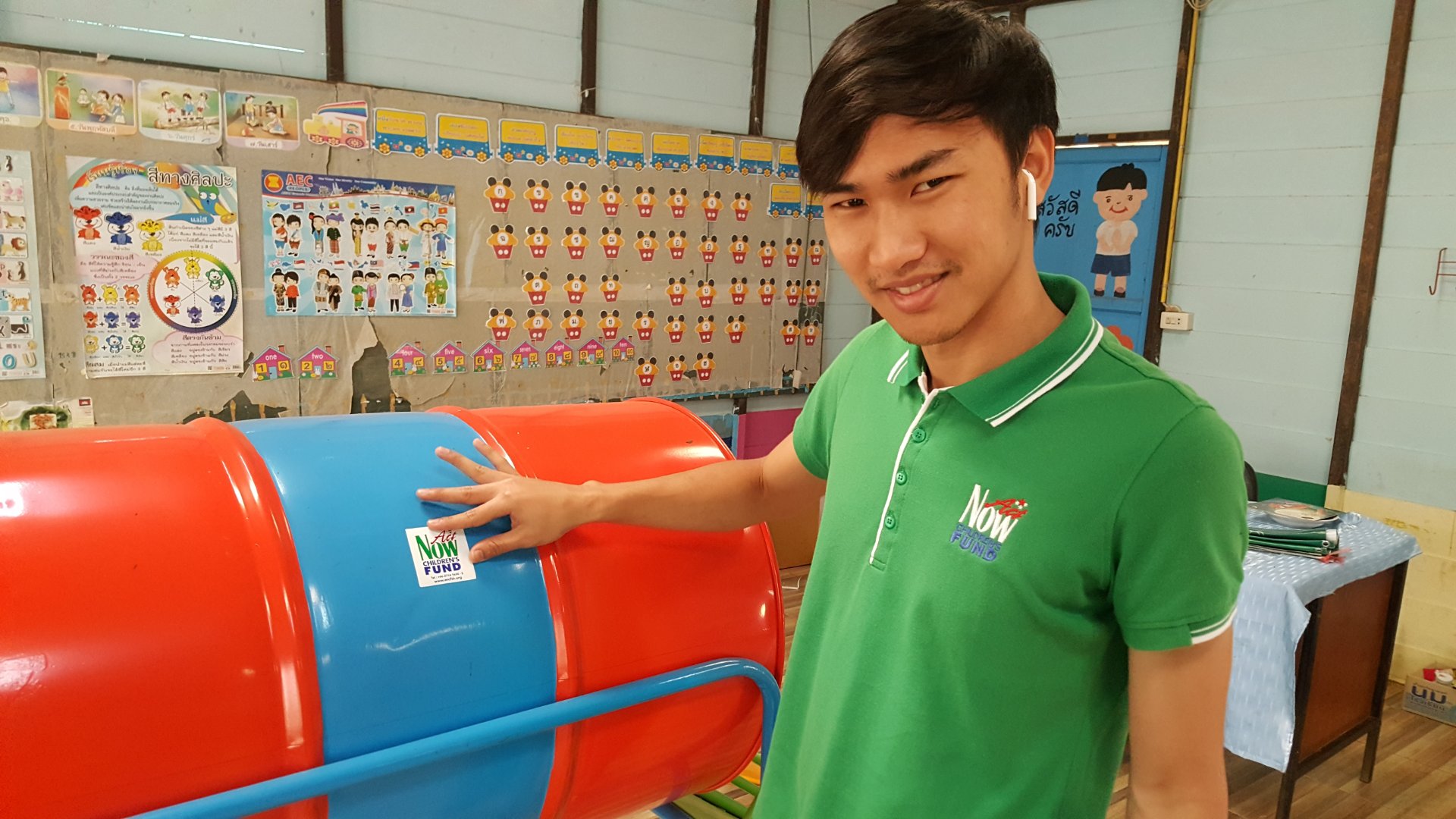 Mae Hong Son province is one of the northern provinces of Thailand, on the country's western border. Neighboring provinces are (clockwise from north) Shan State of Myanmar, Chiang Mai and Tak. To the west, the province borders Kayin State and Kayah State of Myanmar. Its geography is full of the complex mountain ranges of the Thai highlands, parts of which are still covered with rain forest. Most people are different hill tribes, such as Tai Yai, Lahu, Lisu, and Karen ethnics.

After we had assessed total 12 schools, which affected 2,131 children, the main problem of these schools was lacking water storage, especially, during drought period and insufficiency of high electric power for refrigerating fresh food, so they had to store processed and/or dried food for consumption in the long term. Moreover, we found that, they received budget support from the government. However, there were not enough funds to cover all expenses for children such as stationery, instructional media for learning and other expenses for construction projects.

Therefore, we assisted them the basic needs such as water storages, dried food for consumption. Moreover, we supported them stationery, instructional media for learning and other expenses for construction projects. We hope that those basic needs would improve school environments and fulfill children needs.